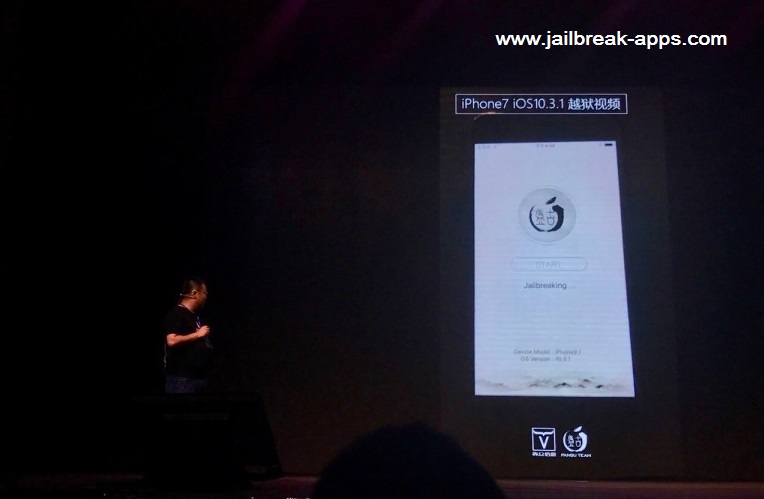 Making Yalu not only the jailbreak approach to iOS 10, Pangu has recently put out evidence for Jailbreak iOS 10.3.1. Although things are yet to be confirmed on the side of Pangu official channel, all published by now through “Weibo” the social networking channel of China are ground to a new hope in the jailbreak and Cydia for iOS. This is all about the next chance of jailbreak to come based to what we so far encountered.

Soon with the event, we found pictures and a small video clip in the web through “Weibo”. Although they are clear proof to Pangu 10.3.1, the team has no word yet revealed of anything to come by the side. In that way, all the things up now are just signs until Pangu bring 100% verifications.

When talking about all Pangu news, we must put attention on the event that was ground to all. But rather than the place, we have no more information as the whole event has taken place with no public attention.

The conference is known for technology related items which have taken place in Mercedes-Benz Arena, on Expo Avenue, Shanghai. It is better to call “Janus”. As above stated, the event has no proof in the public. As seen, it has ticketed for a selected set of the crowd with no intention of public announcement. 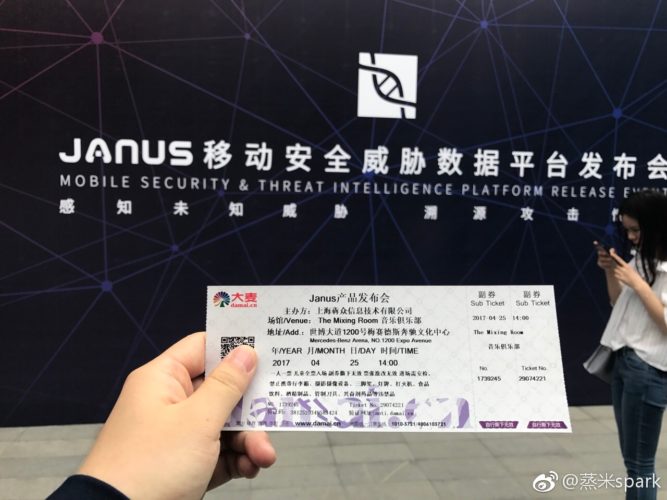 Even though we are not yet 100% confirmed, the screen evidence to iOS 10.3.1 Jailbreak so clear. Furtherly, it shows iPhone 7 jailbreak on iOS 10.3.1 which with more work capacity and stability than Yalu 10.2 jailbreak, the previous. So we can expect the coming tool for 64-bit devices running iOS 10.3/10.3.1.  And sadly, this time too it is not for 32-bit jailbreak as Pangu shows only signs of the 64-bit category.

Updates for Saving.shsh2 blobs: TSSSaver is now in an updated interface in saving blobs of the firmware signs. If you really care jailbreak iOS 10.3.1, save blobs with the advanced online consult while 10.3.1 signed

Yalu resigning updates- Yalu 10.2 resigning after every week is something makes sick of your jailbreak. But now with the Extender Installer package, you can make it automatic with no more manual re-signing problems. It is an upgraded version of Saurik’s Cydia Extender that available for free

iOS 10.3.1 is now signing via OTA and also through iTunes. But this will soon change with iOS 10.3.2 to come that now in public right through beta 5.  And as to the trusted reports, Pangu is waiting for Apple to hit 10.3.2 giving no chance to cover holes that are advantaged for Pangu experiments. So if you wait for jailbreak iOS 10.3.1 it will count on 10.3.2 for the most probable.