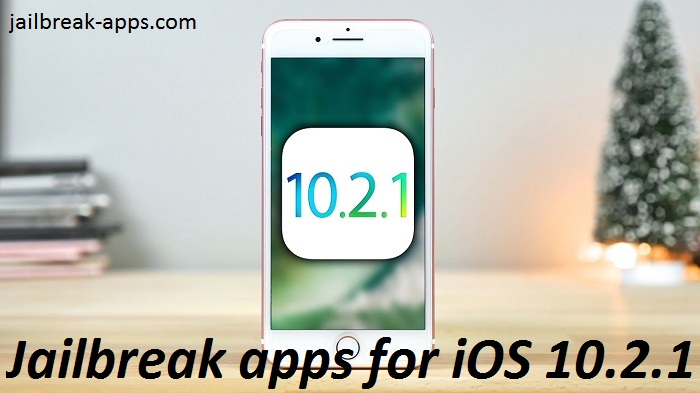 As awaited many iOS users the latest update iOS 10.2.1 released to the public few weeks ago. And now the Company has to seed for another major update for their 10th iOS firmware. At the time we know there is a jailbreak tool available to crack iOS 10- iOS 10.2. But the tool is still in beta process. And many Cydia lovers are seeking to use the tool within their device to enjoy the best customization functions. And the users wish to update their devices to the latest iOS firmware now seeking for the opportunity for Cydia downloads for the latest update. So, they are searching for jailbreak apps for iOS 10.2.1. So, will you able to find it? OK, here is the clear review for you.

Yes, iOS 10.2.1 is released after 4 beta tests for the public. and it was the first major update for the iOS 10.2. Within this newest update, the Apple company has focused on improving the security contents and also to fix some bugs. Looks, like the Company, is target to upgrade their firmware for more stable version than introducing new features to the users. Yes, the update is for the users who are aware of the security of their iDevice. But if you think to use iOS 10 jailbreak within your device, then it is better to stay away from this update.

When we compare the Past history of the iOS firmware, we can note the company followed a procedure to blocked the entrance for the old firmware versions when they released a new edition. So, as regularly this time also exactly after one week of the iOS 10.2.1 released to the public, Apple Company has stopped to sign into iOS 10.2 firmware version. They followed this step to keep their users with the latest update of their firmware. So, now if you are in iOS 10.2.1 then you are unable to downgrade your device to the oldest versions. As a result of that if you are seeking for Cydia download then you are powerless for that until if there will be a chance to Cydia iOS 10.2.1. 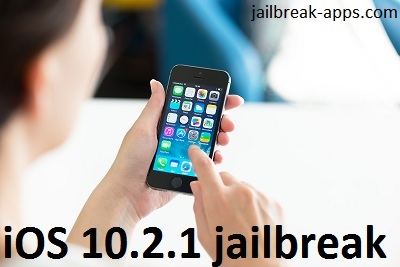 In last December the Popular Italian Hacker Luca Todesco has tweeted about an upcoming iOS 10.1.1 jailbreak and as he promised he has released the Yalu jailbreak tool to the public. But the tool is still not stable and it is till in developing stage. With the beginning, the tool is limited for some iDevice models and later with the updates Luca has fixed it. And within the beta 4, Luca has updated his exploit for complying with the iOS 10.2. At the time the iPhone 7 series has dropped out the chance to gain with this tool. Anyhow now Luca’s Yalu jailbreak tool is available for all 64 bit iOS 10.2 running devices except the iPhone 7 and iPhone 7 plus. But remember the tool is not stable.

As I noted above Yalu jailbreak is still in beta stage. That mean the tool want to get some improvements to become stable. Therefore sometimes in future within the updates, the Yalu tool can comply with iOS 10.2.1. So, if it got success the iOS 10.2.1 users are able to jailbreak iOS 10.2.1. But we haven’t got any note about that. So, let we see. Sometimes it will happen in recent Future. 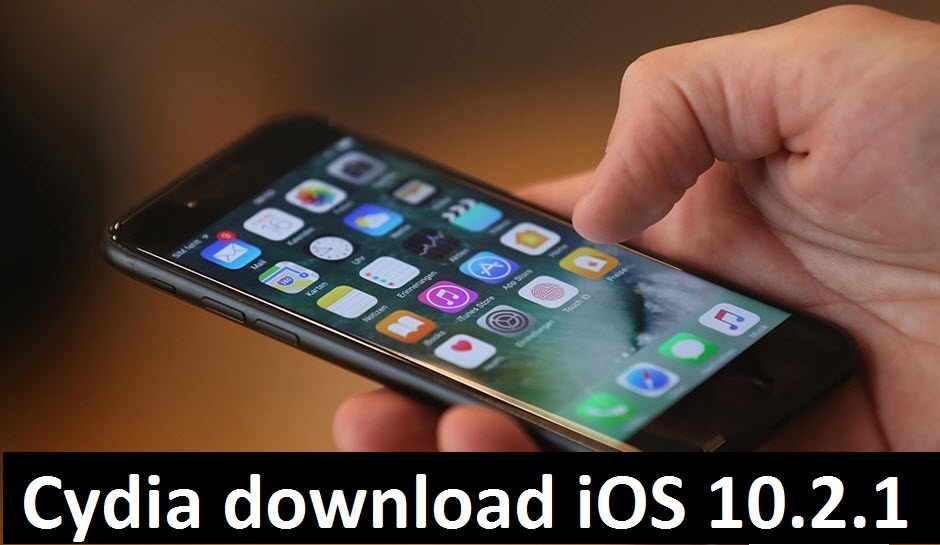 If you follow the whole article in clear mind then now you know that Simple answer for the question of Jailbreak apps for iOS 10.2.1. Yes, At the moment we are unable to get a working jailbreak for iOS 10 firmware. The available Yalu tool is still not in the proper condition for use. It wants to more stable to use. But it does not suit with the latest iOS 10.2.1 update. So, without a working jailbreak, we are unable to use jailbreak apps within the current iOS update. Till the moment we haven’t noted any note from the hackers about their readiness for hack iOS 10.2.1. Therefore in future, we can hope from the Hacker Luca, or the popular Jailbreak teams will come out with the jailbreak tool for iOS 10.2.1.