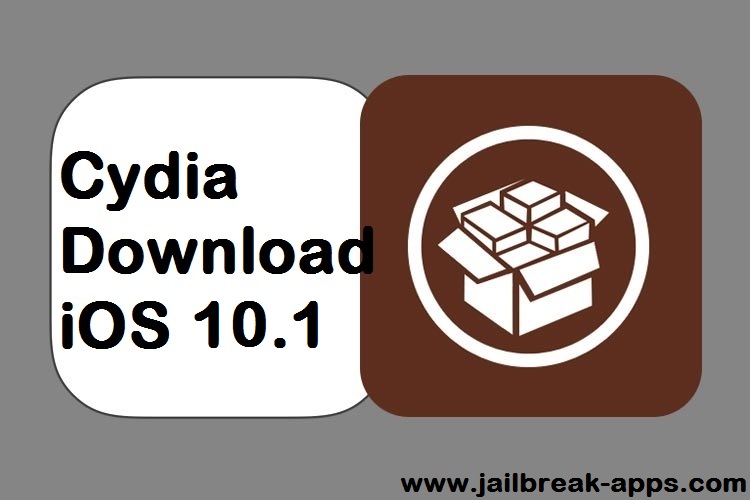 In the early iOS 10 software updates provide many facts that this time in the Apple software Apple has a strict over manner for the security contents, and that is the reason for the hackers to unable to find an exploit to enter in to the software. But now after the major update for the Apples latest software, many hackers are come out with Cydia iOS 10.1, that mean within the update there were some exploit that the hackers can enter in to the software. So with the last jailbreak success again jailbreak fans are hurry for download Cydia iOS 10.1. But is it Possible? OK let we talk about it.

Actually now you know that in the last weekend two hackers come out with iOS 10.1 jailbreak and iOS 10.1.1 jailbreak. So among those hackers, hacker @ijapija00 has success with iOS 10.1 jailbreak and demoed it on his Twitter account and YouTube through a video. According to this video he was able to run Tweak on an iPhone 7 which running iOS 10.1 via Cydia. When we deeply consider on the video it shows that the hacker done this on 24th of October but he got more time to reveal it. But anyhow we want to glad that finally he decides to exhibit it to the public.

Oh yes after the iOS 10.1 jailbreak there was another jailbreak success by the well-known famous hacker Luca Todesco for iOS 10.1.1. He has also able to jailbreak iOS 10.0.1in the earlier, and after that again he is in the field. So in this time he demoed about iOS 10.1.1 jailbreak on the last weekend. And he has added an image to his Twitter account to prove the jailbreak success. According to that image it has showed that iOS 10.1.1 public version running iPhone 7 has worked with the Cydia. And within this he has proving again that he can break the Apple’s security system. 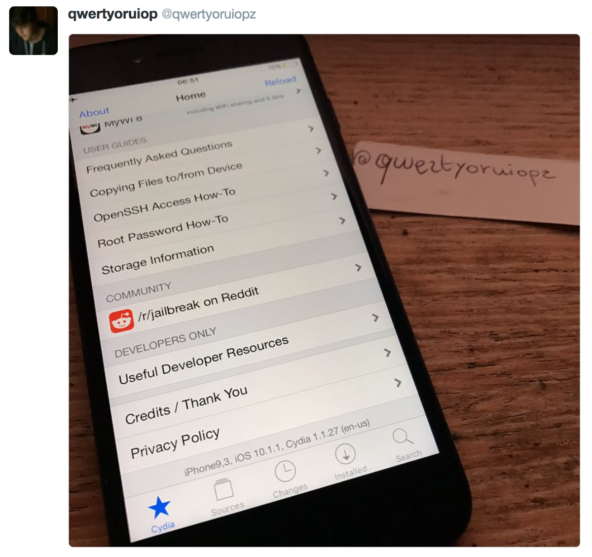 Can we expect Cydia iOS 10.1 from those hackers?

Actually this is the vital part of these jailbreak successes, because whatever happening the main thing is can jailbreak fan use the tool with them. But when we consider the above jailbreak success there was no good news for the jailbreak fans. The reason is again you want to wait for download Cydia on iOS 10.1. Verily we know that the Luca is only exhibit his success to the public and never discuss about it deeper with the others and release the tool to the public.

But the hacker @ijapija00 has also mentioned that he hasn’t any idea to release the tool to the public. So it is useless for wait for a jailbreak tool from them. So within that jailbreak success jailbreak fans can only balminess that the iOS 10.1 is jailbreak friendly and there may be a chance for Cydia on iOS 10.1 from other jailbreak developer.

Who will able to release iOS 10.1 jailbreak? 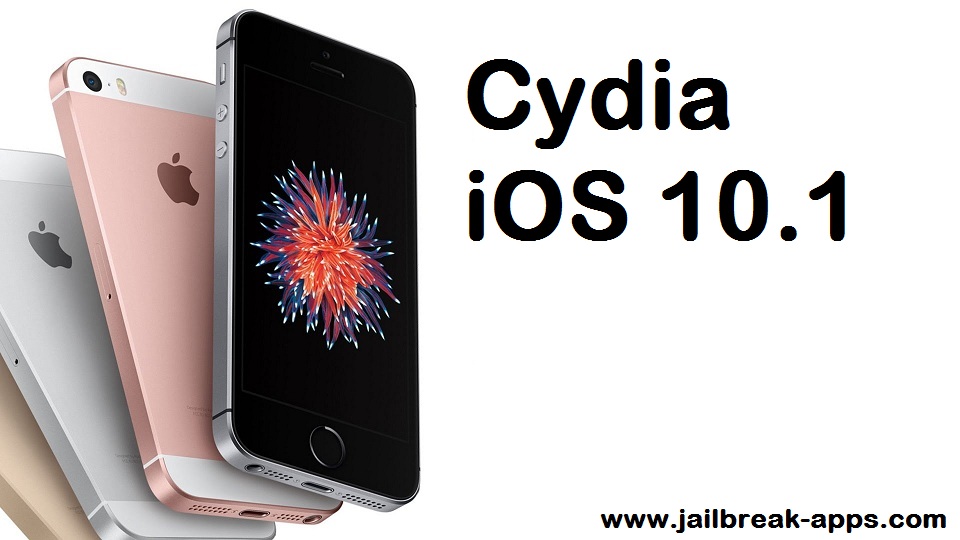 And there were some rumors are available that the team Pangu has focused on the iOS 10 jailbreak and now they are in the final stage of the jailbreak tool. So let we hope the Pangu team will come out with the iOS 10.1 jailbreak tool in soon. Until that stay tuned with us for the latest updates of iOS jailbreak, Cydia download and all the other related news.