Apple recently updated iOS 10.0.1 is now subjected to jailbreak discussions with what Luca achieved weeks ago. So here is everything about iOS 10.0.1 on your iPhone, iPad or iPod Touch together with all iOS 10.0.1 Jailbreak latest facts. So have a look and hunt all iOS and jailbreak news from us.

Apple updated iOS 10.0.1 only days after iOS 10 big release. And it is only a minor release above iOS 10 which primarily focuses on several bug fixes. As for the release note iOS 10.0.1 includes fixes to,

With every new Apple update you can head Settings > General > software Update to find OTA updates. As you now find iOS 10.0.2 newest via OTA, to download iOS 10.0.1 you will have to work through iTunes manually. So update to iTunes latest on Mac or Windows.

Note: You can downgrade iOS 10.0.1 to iOS 10 until Apple make the announcement

Since the day iOS 10 showcased at WWDC we found powerful jailbreak discussions on Apple’s latest software. iOS 10.0.1 jailbreak is the most recent among them which was powered by Luca’s attempts. And for the interesting part it is on latest iPhone 7 runs on iOS 10.0.1. 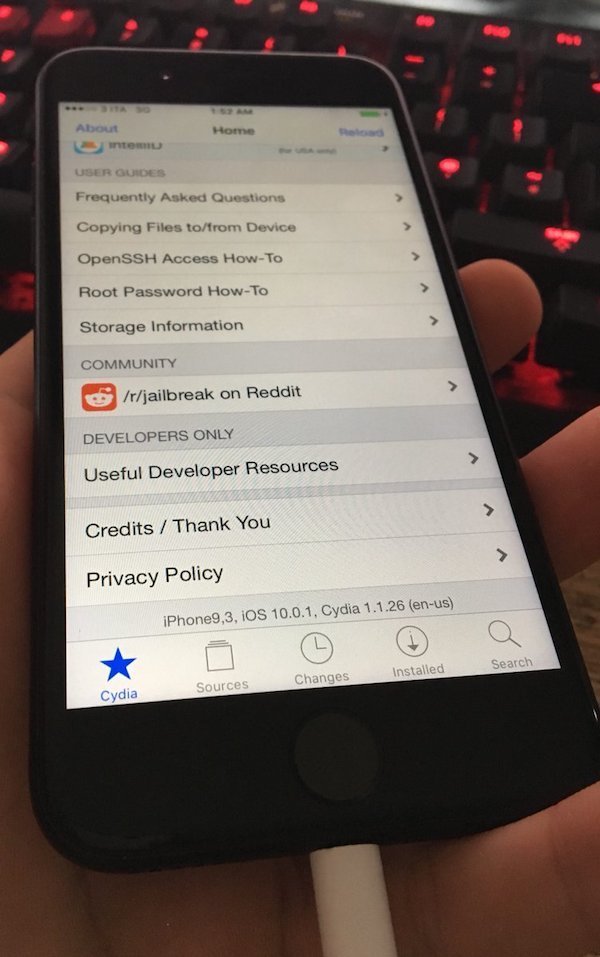 Luca Todesco is the first to reveal iOS 10.0.1 jailbreak. He has successfully proven the possibilities by tweeting a picture on an iPhone 7 with model “iPhone9,3”. So here Luca Todesco demonstrates Cydia on iOS 10.0.1 installing Cydia version 1.1.26(en-us) on latest iPhone 7.

As for things unveiled so far, iOS 10.0.1 jailbreak is almost proven. So there we only have to wait until a tool comes confirming the jailbreak. Until then try upgrading iOS 10.0.1 updated version and have a stable iOS run. 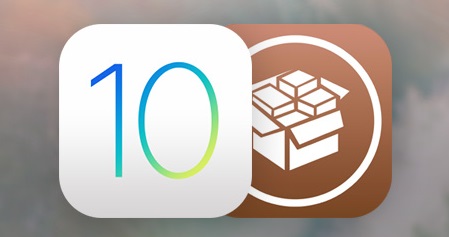 As for the recent updates we find Zerodium new bounty announced for iOS 10 jailbreak. Opposed to the previous year this time the firm has announced a $1.5 Million reward for eligible iOS hackers who comes proving jailbreak exploits. So be in touch to get more interesting iOS and jailbreak facts in times ahead.