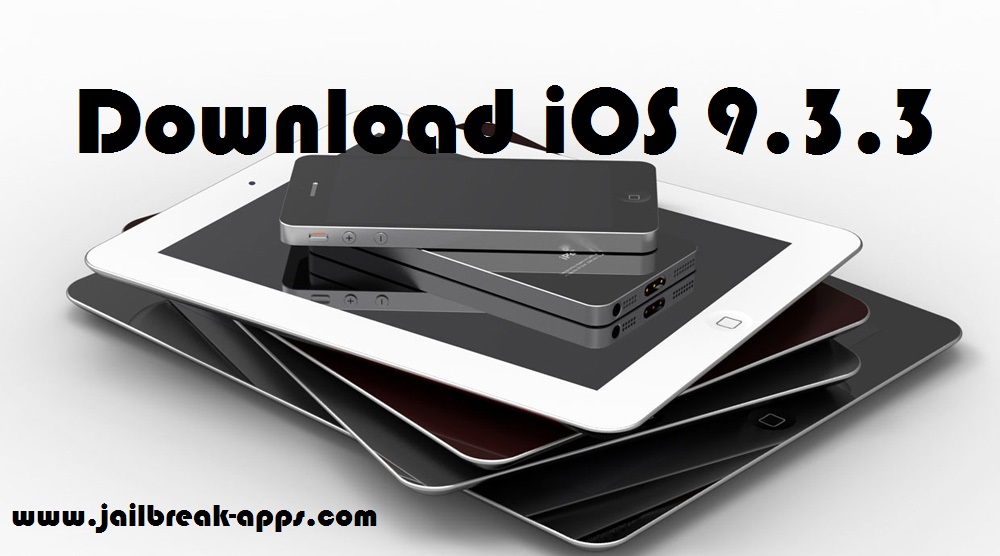 Apple will begin the next gigantic iOS chapter in September, until then we would be able to get updates to iOS 9 for a better and improved iOS experience. On 18th of July iOS 9.3.3 has released as the third minor update to iOS 9.3 which was announced a few months back. Therefore all compatible iPhone, iPad and iPod touch models can now Download iOS 9.3.3 which includes fixes and improvements for a better and stable iOS experience.

iOS 9.3.3 will come as a free update to all listed iDevices. So you can head to iOS 9.3.3 if you wish for a more stable iOS experience with fixes and improvements. In size, iOS 9.3.3 differs in respect to the device model and it will be in between 30MB-100MB.

After successful five beta testings,iOS 9.3.3 has released. And probably this could be the final iOS 9 update before iOS 10 release. Even though the chance of getting iOS 9.3.4 is extremely low, iOS 9.3.3 does not include new features or notable changes. In fact, iOS 9.3.3 has come only featuring fixes and several improvements. You can visit iOS 9.3.3 security page to know security features in detailed, in additionally iOS 9.3.3 features fixes to the Calender, Facetime, Siri contacts, Safari and more. So download iOS 9.3.3 for a bug-free and smooth iOS experience in your handset.

You can download latest iOS update via OTA or manually through iTunes. Therefore remember to make a complete backup of your device’s content prior to install iOS 9.3.3.

As mentioned above, make a complete backup prior to process and also work with a stable internet connection to avoid getting interrupted when downloading latest iOS 9.3.3. 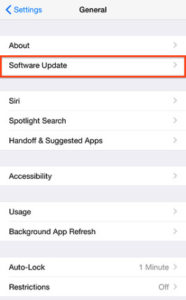 To download iOS 9.3.3 over the air, go to Settings > General > Software Update and > Install.

Updating through OTA only takes minutes, but if you have not received the notification yet, you can download iOS 9.3.3 manually through iTunes. For that make sure you are updated to latest iTunes version.

Please Note: If you are more concerned on iOS 9.3.3 jailbreak, it is wise to upgrade through iTunes as OTA updates have reported some troubles with jailbreak versions like Pangu

You can either choose OTA or Itunes methods to get latest iOS 9.3.3, but make sure you are having sufficient battery power to run the update without interruptions. 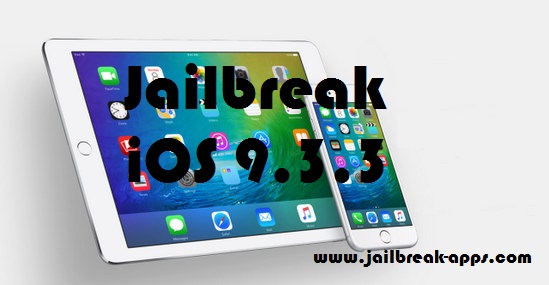 iOS 9.3.3 has won true consideration of jailbreakers even at it betas, and now iOS 9.3.3 release has elevated the excitement of iOS jailbreak fans believing iOS 9.3.3 jailbreak would land without a much delay. As to what Pangu jailbreak developers clued at the passed security conference, they are planning for a iOS 9 jailbreak announcement, so the chance is higher for Pangu 9.3.3 which is more stable and good to be jailbreakable than the previous. So wait hopefully until Pangu comes with a fresh announcement, and be encouraged to grab Best Cydia apps and tweaks with next iOS jailbreak.

As iOS 10 will land around September and iOS 10 jailbreak will take even months ahead to surf, in that way if Pangu willing to release iOS 9.3.3 jailbreak, a lot of Cydia fans would get Cydia benefits until iOS 10 comes. So keep hopes as the chance of getting Pangu 9.3.3 is extremely high, and visit us regularly to get all latest iOS updates.

Please Note: If you are a jailbreaker, stay on the current version until you are confirmed with iOS 9.3.3 jailbreak officially